As part of the new District of Mission Waterfront area, I was tasked with my group to plan for transportation and road network elements contributing to the District of Mission's planning department as they engage ideas to create a great new neighbourhood. 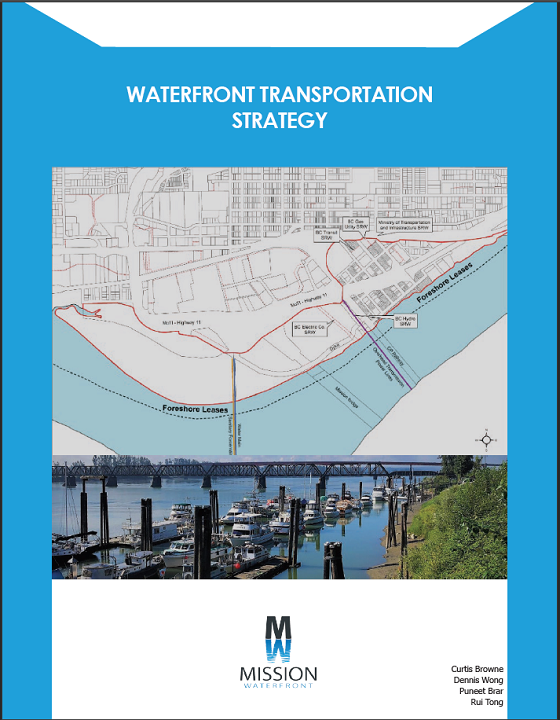 The overall strategy to revitalize and transform the District of Mission's Waterfront area will be able to use this strategy plan to provide hierarchy for new road network considerations and design for the transportation network of the area. It also outlines several environmental concerns pertaining to material and building strategies. The document itself is ready to be used or adapted as an engagement tool for use in public consultations and provide the basis for further conversation and refinement. 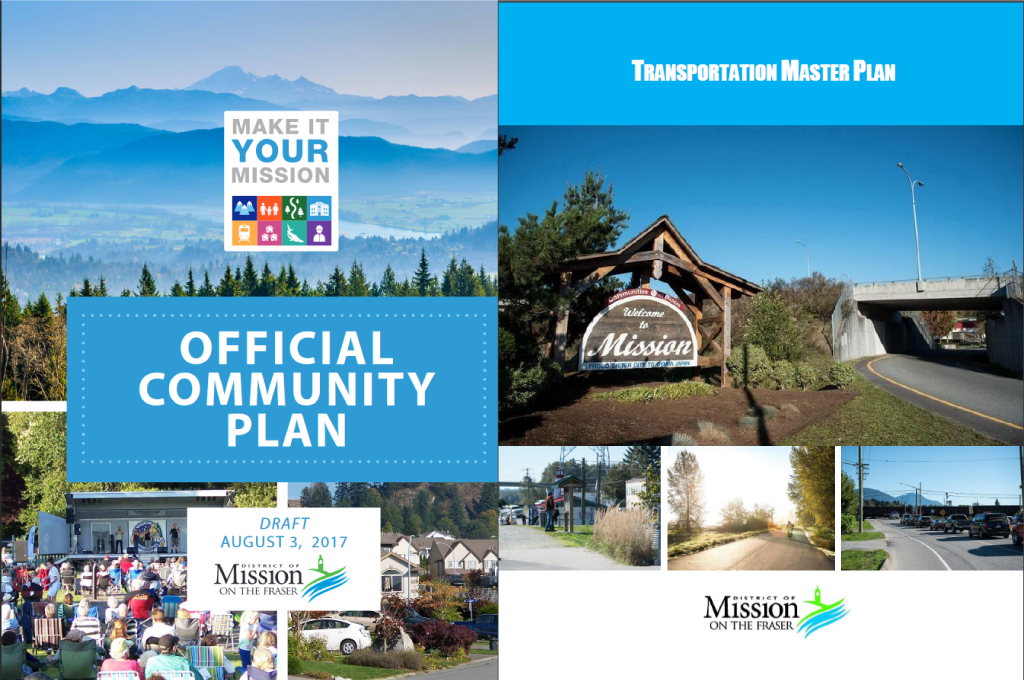 After being tasked with planning for the road network and transportation the best way to start and collaborate was understanding the District of Mission's Official Community Plan and Master Transportation Strategy. These two important documents inform the most important details of the District of Mission's Planning efforts. The goal then was to take and adapt the goals and principles into the waterfront area itself. 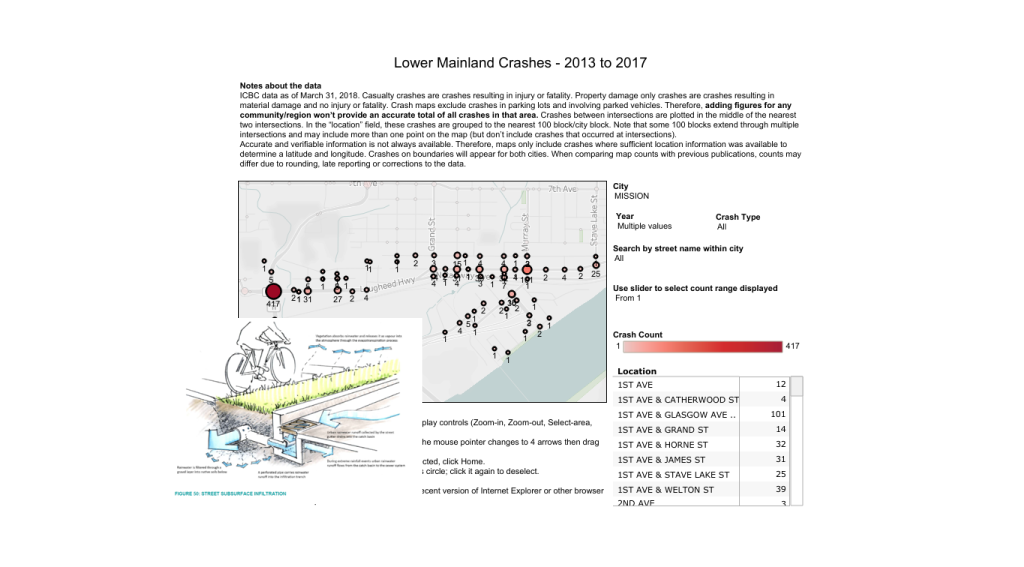 The information researched then required a site visit. Knowing what the area was exactly by being there is a good approach and ground our understanding of the area. Pictures were taken and reviewed while referencing maps of the area.

Information from external sources was researched such as ways to plan for the waterfront area itself in design. Examples of successful cities that had the same planning problems as what the new neighbourhood faces would be used as rationale for planning directions and environmental concerns looked at from a transportation perspective. 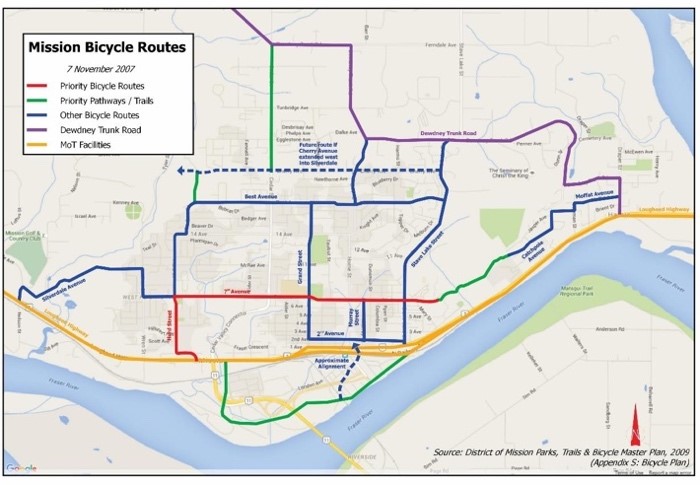 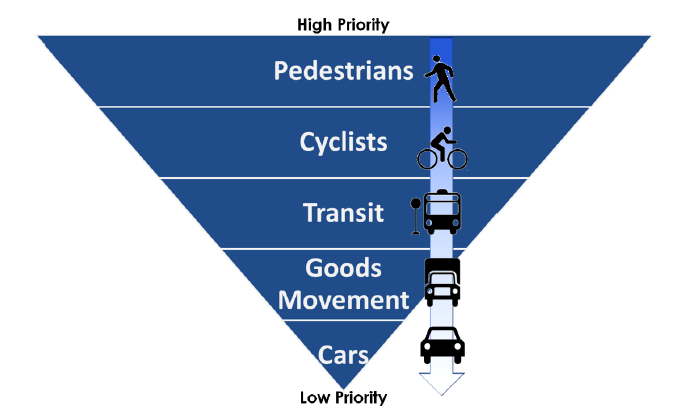 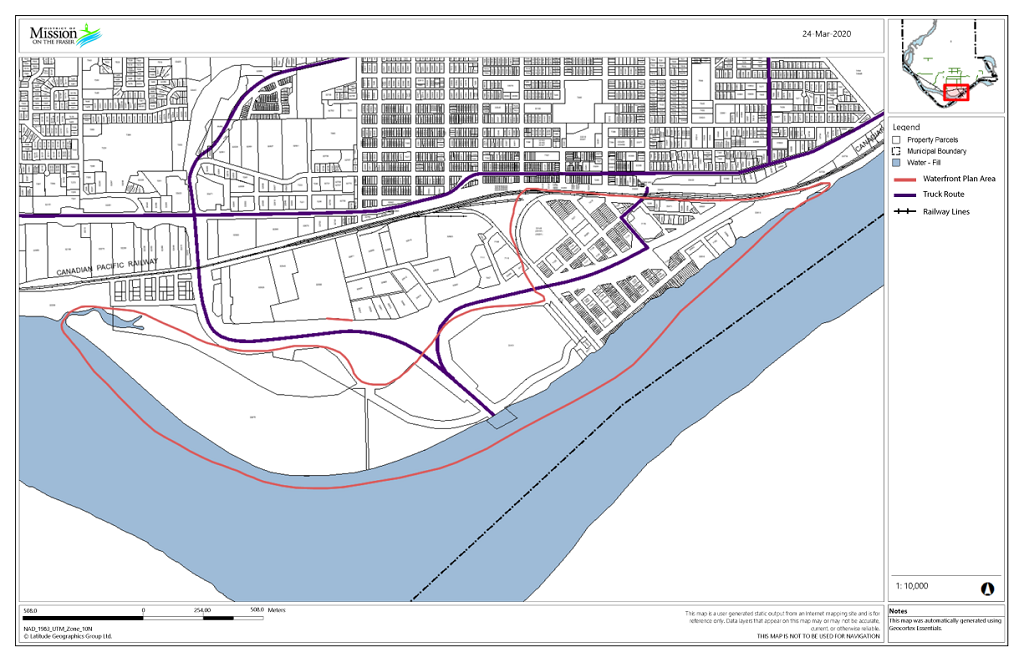 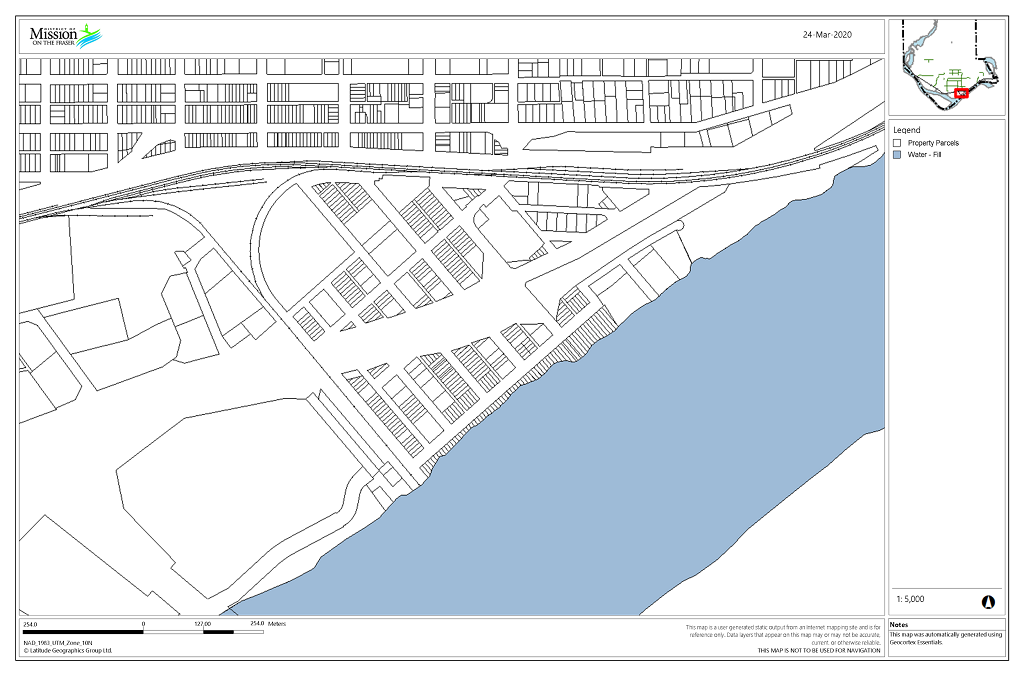 From research we found that the area is underutilized full of commercial business and a largely disconnected and mixed use of road hierarchy. Mission going forward wanted the ability to focus on pedestrians first and environmental protection with private vehicle use at the lowest. There were two large issues: One was the physical limitations of how the train tracks were positioned limiting connections to the downtown core while the other is the planned highway bypass that will shape the overall structure of the neighbourhood’s network. With these findings we then proceeded to create the document itself and how it will relate to the District of Mission in its entirety. 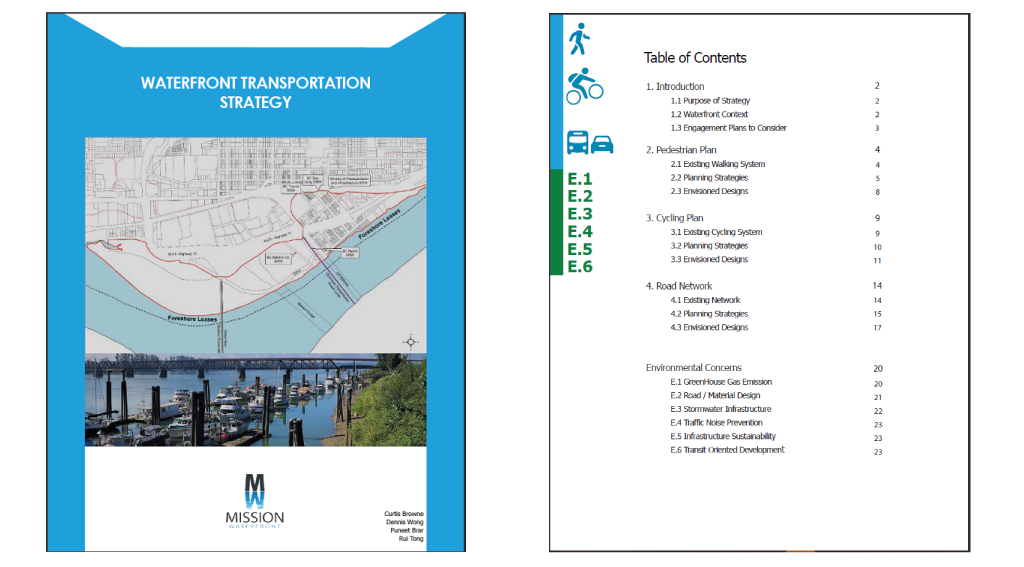 From the research phase we then distributed the strategy's content and I was to write the Road Network portion, part of the environmental concerns, and the design of the overall document. The design of the document itself was made in likeness of the District of Mission's Master Transportation Strategy. This allows for ready adaptation and a clear relation by design. The document itself is also designed to be simple and readable with icons that are easy to understand. 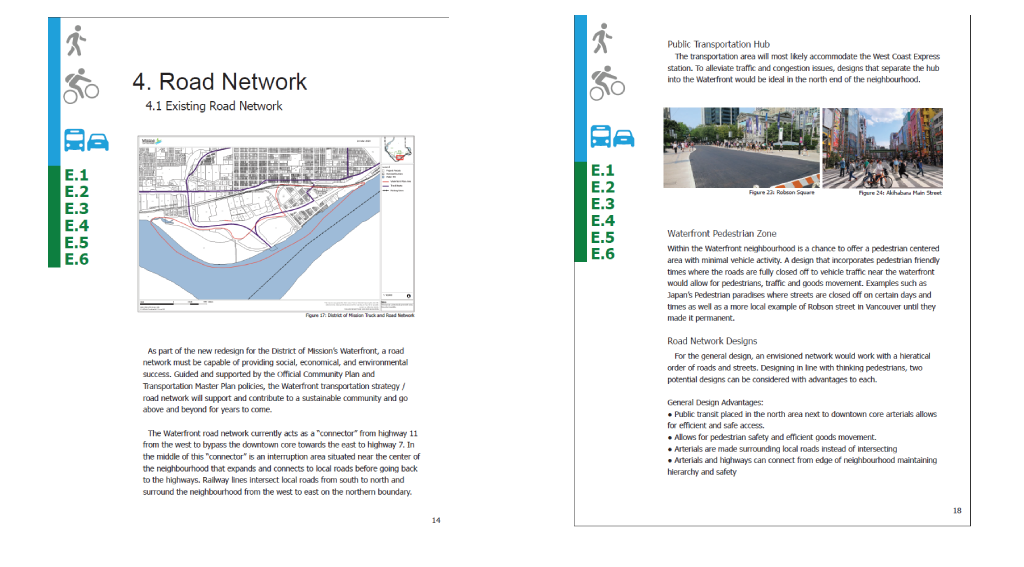 For road network planning I used the research to give rationale into what the road network would be shaped. The planned network would focus on pedestrian first; A clear hierarchy of roads, using the Waterfront as a mobility core in the north, a waterfront pedestrian zone by the river, and leveraging bypass designs to favour better connections.

The environmental portion I was to write for consisted of two sections. The first was to investigate strategies to reduce greenhouse gas emissions via consolidating public transit and encouraging pedestrian / cycling connections to destinations. The second was the material and design of the roads themselves. Strategies involving using permeable surfaces, a "complete street" design pattern, and using best construction practices with qualifiable actions. 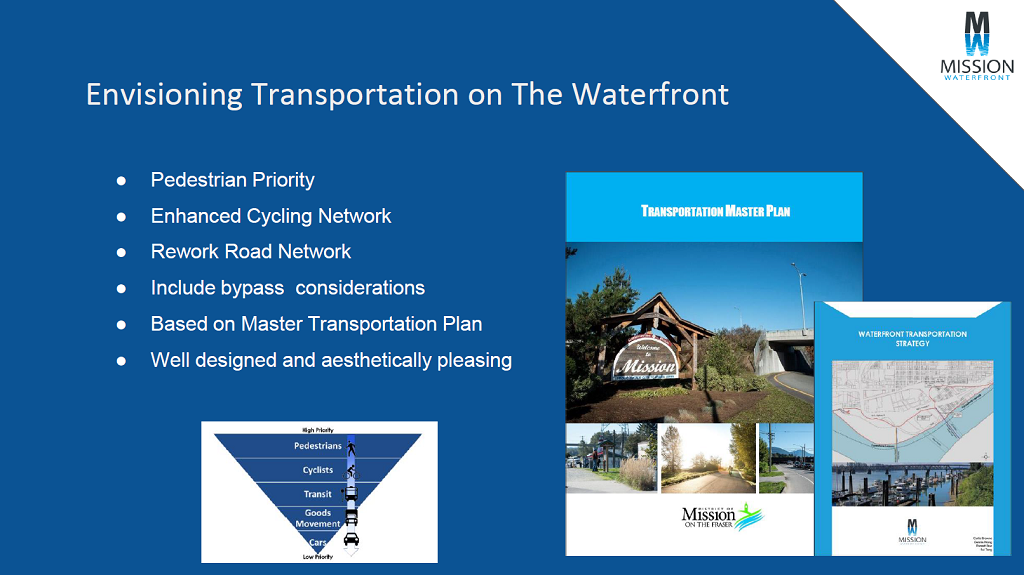 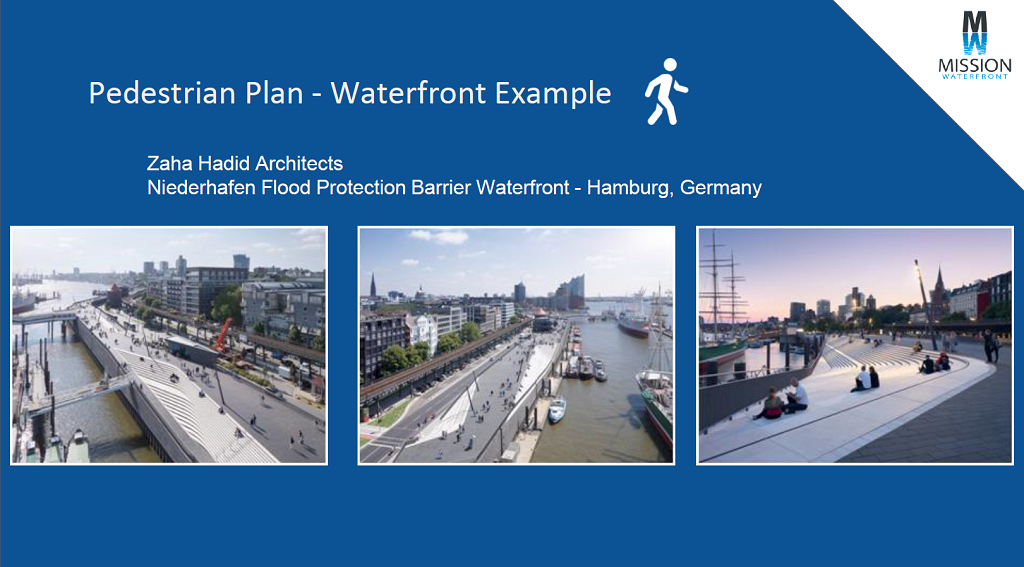 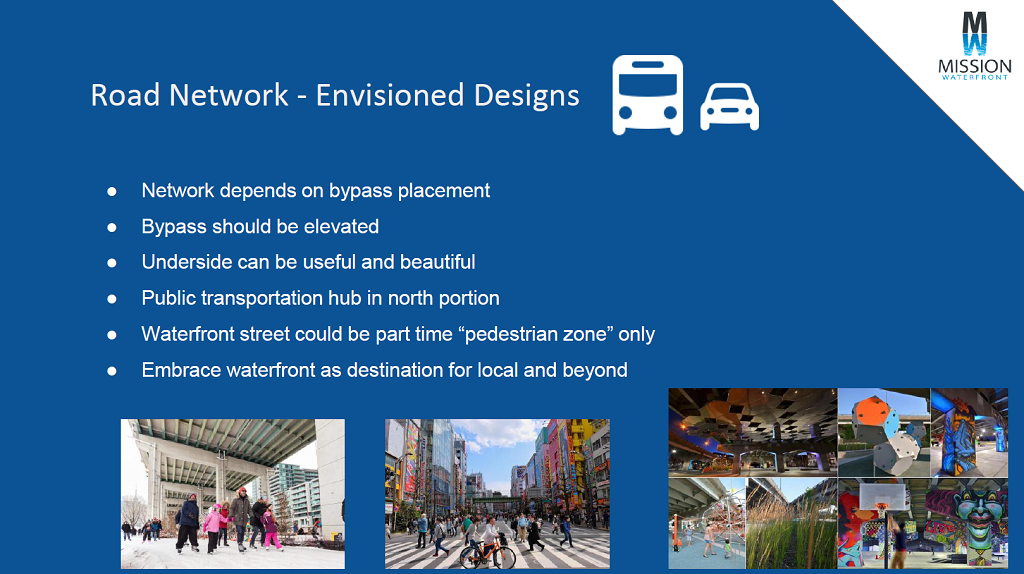 Ready to Engage with the Public

After finishing the document, I created an overview presentation of the strategy and how it was related to other plans from the District of Mission. The strategy is ready to be adapted by the planning depart for their engagements. From this I understood and worked on an engagement document from policies and goals directly from the District of Mission. I also practiced report design for the planning field and overall created an aesthetically pleasing report with rationale ready to be used. 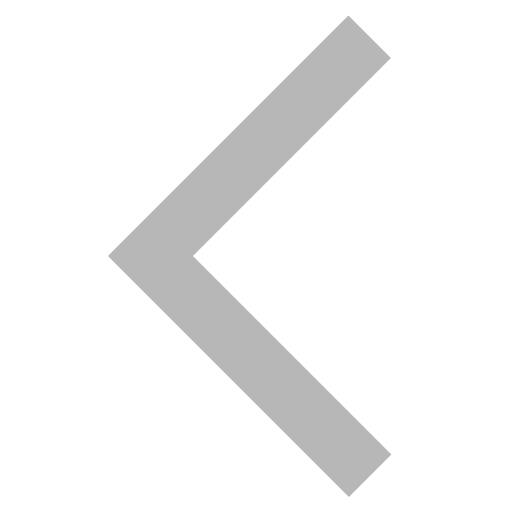 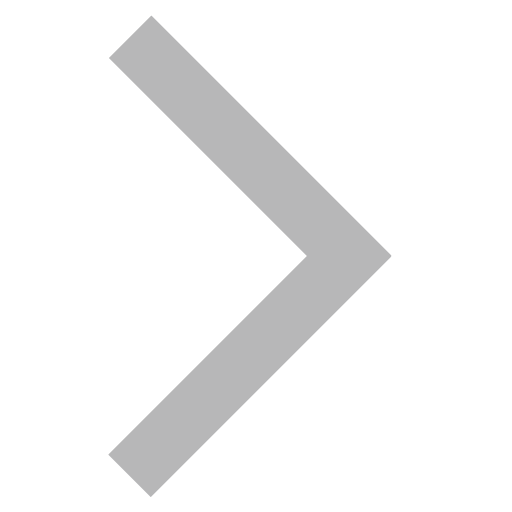